Bio-identical Hormone Replacement Therapy DOES NOT Cause Cancer 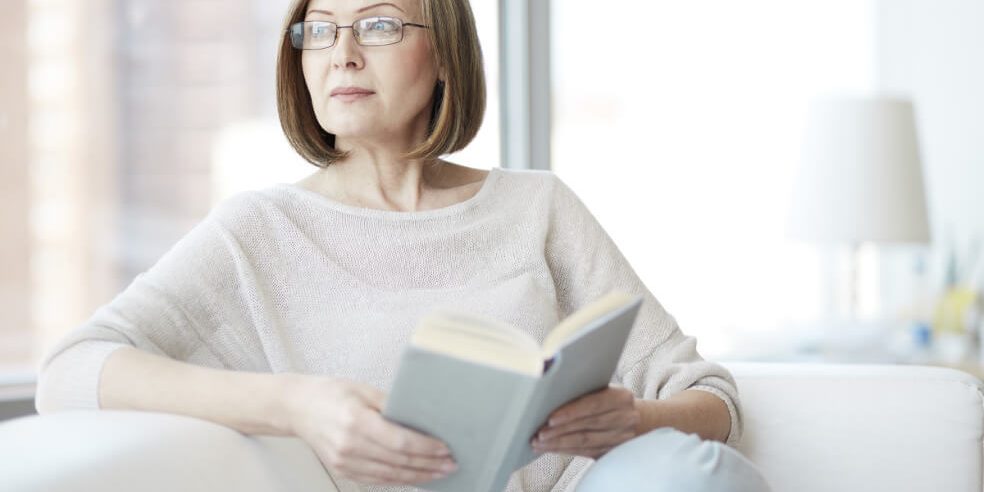 Conventional wisdom and far too many doctors continue to believe that “hormone” therapy is dangerous, at best, and cancer-causing, at worst. The reality is that bio-identical hormone therapy administered by a properly trained expert is safe and healthy. Many recent articles in the medical literature have shown remarkable risk reduction of a host of age-related diseases such as heart disease, Alzheimer’s dementia, colon cancer, osteoporosis, diabetes, high cholesterol and others. And properly balanced hormones can significantly improve sexual performance and satisfaction, often resulting in more rewarding intimate relationships. In fact, medical thinking has changed so much that bio-identical hormone therapy is sanctioned by major medical societies such as the American Academy of Anti-aging Medicine and taught at major medical schools such as the University of South Florida, Georgetown and others.

So why is there a controversy?

The hormonal and sexual health of women across America was thrown into chaos on July 7, 2002, when the Journal of the American Medical Association published an earth-shaking article known as “The Woman’s Health Initiative” or WHI. From that day forward an almost irrational fear overwhelmed millions of women. For years they thought they had a safe “hormonal” treatment for the hot flashes, night sweats and painful sex that accompanied menopause. The results of the WHI showed that prolonged use of the unnatural hormone substitutes Premarin® and Prempro® increased the risk of breast cancer by more than 50 percent, and that Premarin® strongly and dangerously stimulated the lining of a woman’s uterus, potentially causing cancer there, as well. Unfortunately, too many so-called “experts” have taken the findings from a flawed study of horse urine (Premarin®) and a toxic chemical (Provera®) and applied them to healthy bio-identical hormones that are exact biological matches of the substances normally found in a women’s body. These “experts” unequivocally, but incorrectly, stated that ALL “hormones” are bad for women and that they will cause breast or uterine cancer. The result: Women’s menopausal misery returned.

However, since 2004, there have been many well-done medical studies that have looked at bio-identical hormones properly administered to menopausal women. These studies have shown reductions of the rates of several diseases of aging and significant improvement in sexual function with no increased health or cancer risk. One excellent study, done in France where bio-identical hormone therapy is widespread, looked at more than 80,000 women (six times more than in the WHI) and concluded that women who used bio-identical hormones had NO INCREASE in the rate of breast cancer compared to those who never used any type of hormone therapy.

The reality is that BIO-IDENTICAL HORMONES, when properly administered by an expert, DO NOT CAUSE cancer or disease. In fact, they are excellent for treating the devastating symptoms of menopause and helping to reduce many common diseases of aging. Women today should no longer fear “hormone” therapy when done correctly by a properly trained expert.