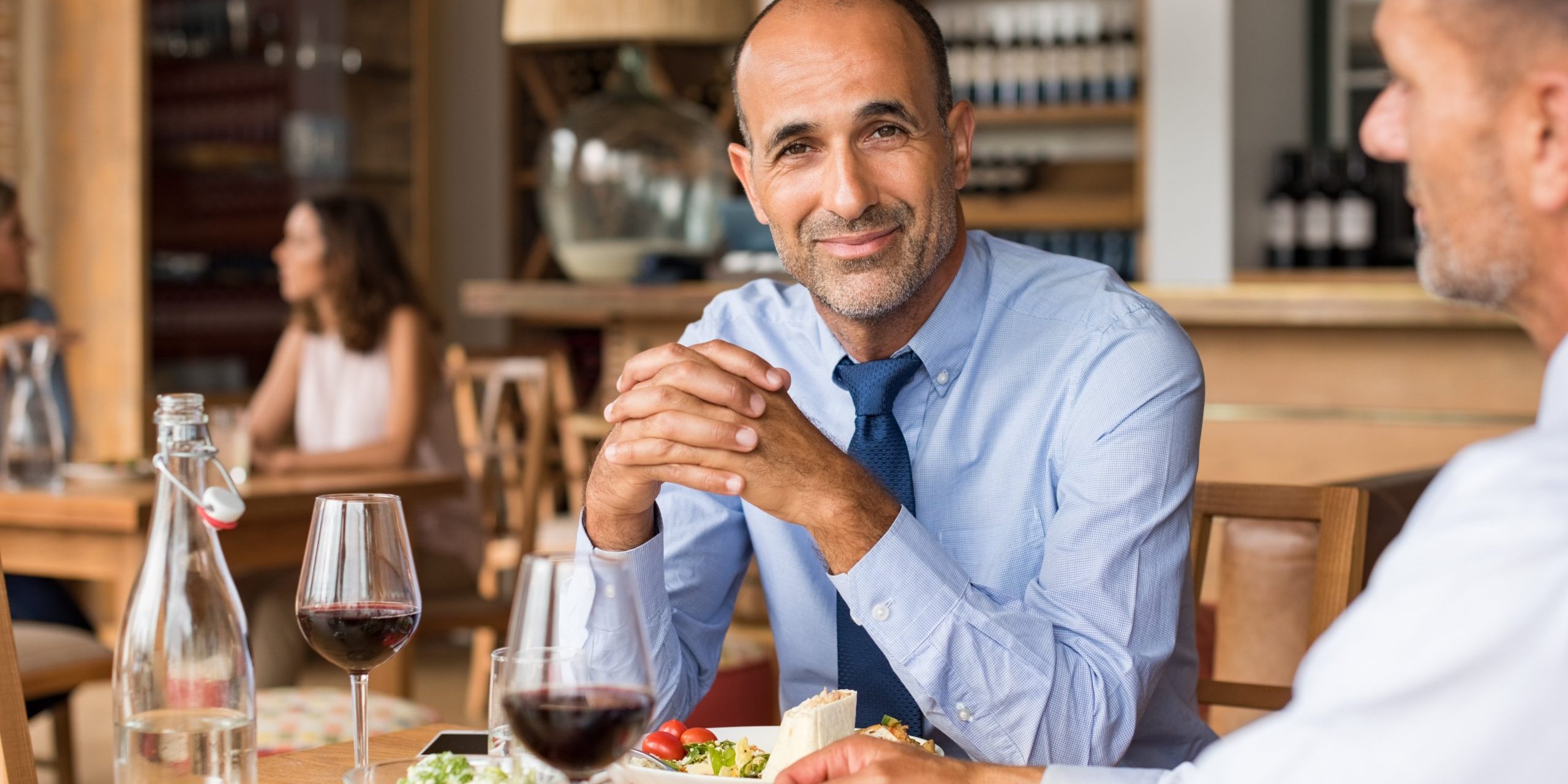 According to the Journal of Clinical Endocrinology and Metabolism, overall testosterone levels have been declining in American men for decades. Further research by the New England Research Institute found that baseline testosterone levels are more than 15 percent lower than those just 20 years ago. Other studies show that beginning at age 25, testosterone levels drop by over 1 percent per year so that by the age of 50, a man has less than 50 percent of the level of testosterone in his blood.

Researchers are not exactly sure why this decline is occurring, but many of them point to a poor western diet, chronic systemic inflammation, eating hormonally laced foods and chronic exposure to the toxic soup of our environment.

Men start to think they have low testosterone when they develop troublesome symptoms including loss of sex drive, erectile dysfunction, a feeling of being out of the game, loss of energy, chronic fatigue, cloudy thinking, loss of muscle mass and lack of results in the gym, among others. These symptoms are often quite non-specific, so many men and their doctors attribute them to getting old. Many everyday doctors fail to make a proper diagnosis because they lack a detailed knowledge of testosterone and its effects.

Low testosterone is primarily a clinical diagnosis made by the evaluation of a man’s symptoms; however, far too many doctors only “treat the blood test.” Lab values for normal testosterone levels range from about 300 to 1,100.

Typically, when a man shows up at a doctor’s office with symptoms of low testosterone, a blood test is done. If it shows a testosterone level of 400, then that is considered well within that range. The reality is that the optimal level of testosterone for any particular man may be far higher than the level that is considered normal. Normal says nothing about quality. It is just an impersonal, statistical number.

Next time you hear that a man’s testosterone level is normal, it is critical to think about the facts. Family doctors are great at what they do, but when it comes to hormones, like any specialist, those who deal with bio-identical hormone replacement are often better equipped to understand and treat testosterone problems.