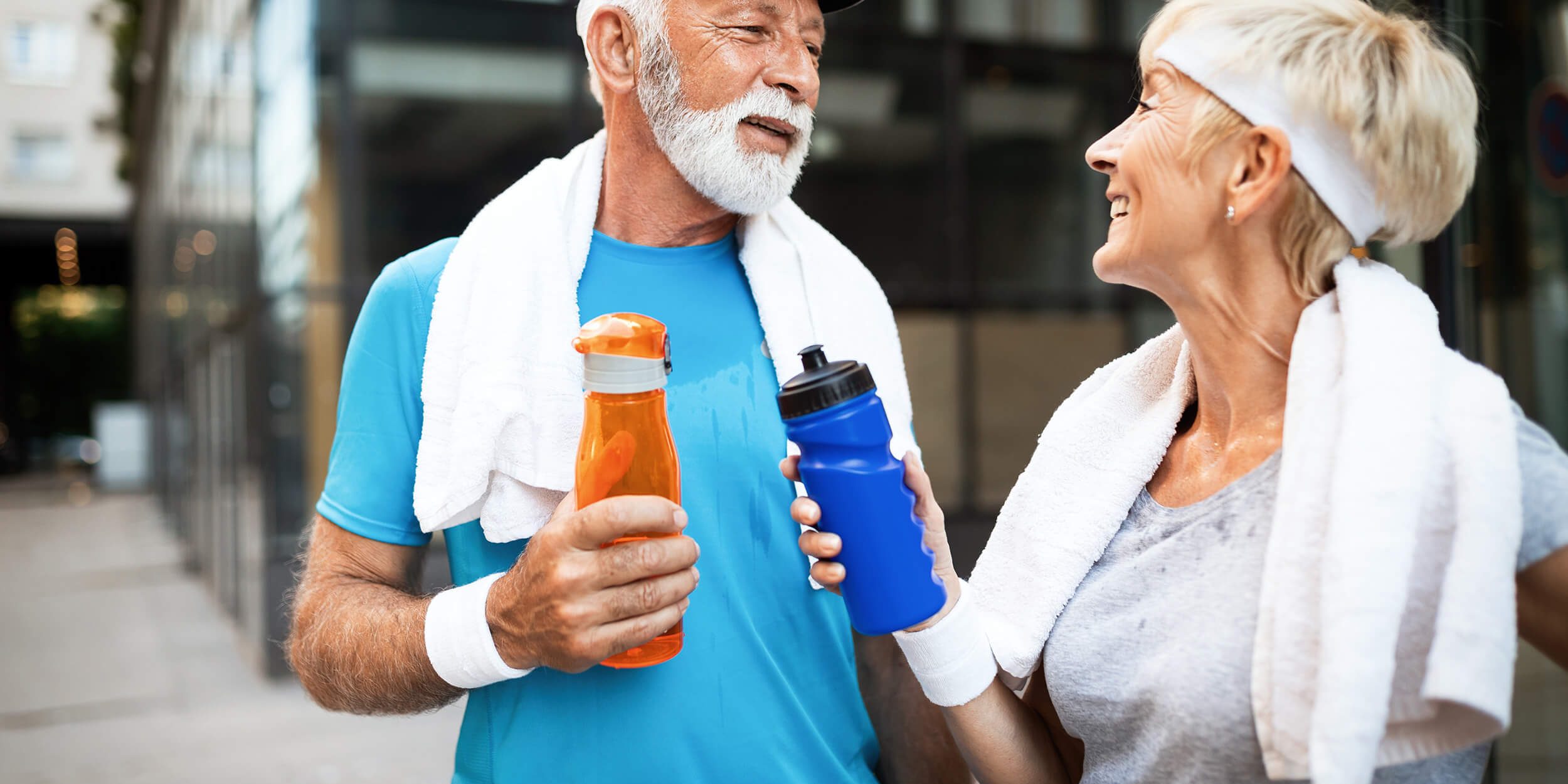 As a species, we were not designed to be under the constant stress and energy drain of today’s society. Because of our fast-paced, modern lives we find ourselves always locked in to a fight-or-flight state and ignore the toll it takes on our bodies and minds.

Stress and your body’s reaction to it are actually caused by a hormone known as cortisol, which is created and regulated by your adrenal glands. When your adrenal glands suffer from hormonal imbalance, you develop a condition commonly known as adrenal fatigue.

Do I Have Adrenal Fatigue?

These symptoms are usually caused by a deficiency of the hormone cortisol. Paradoxically, and elevated level of cortisol (also indicative of adrenal stress) can cause similar symptoms. When your body is physically incapable of de-stressing, the effects can be absolutely devastating.

An expert adrenal fatigue doctor will put together a well-organized diet that can help you fight adrenal burnout and feel healthier in general.

In addition to certain key vitamins, there are also several substances to avoid as a part of your adrenal fatigue diet. They include:

The best way to deal with adrenal fatigue is to consult with a doctor specially trained to recognize and to treat this modern scourge on our bodies.

Hormone Replacement Therapy: Does My Doctor Take It?
November 29, 2021