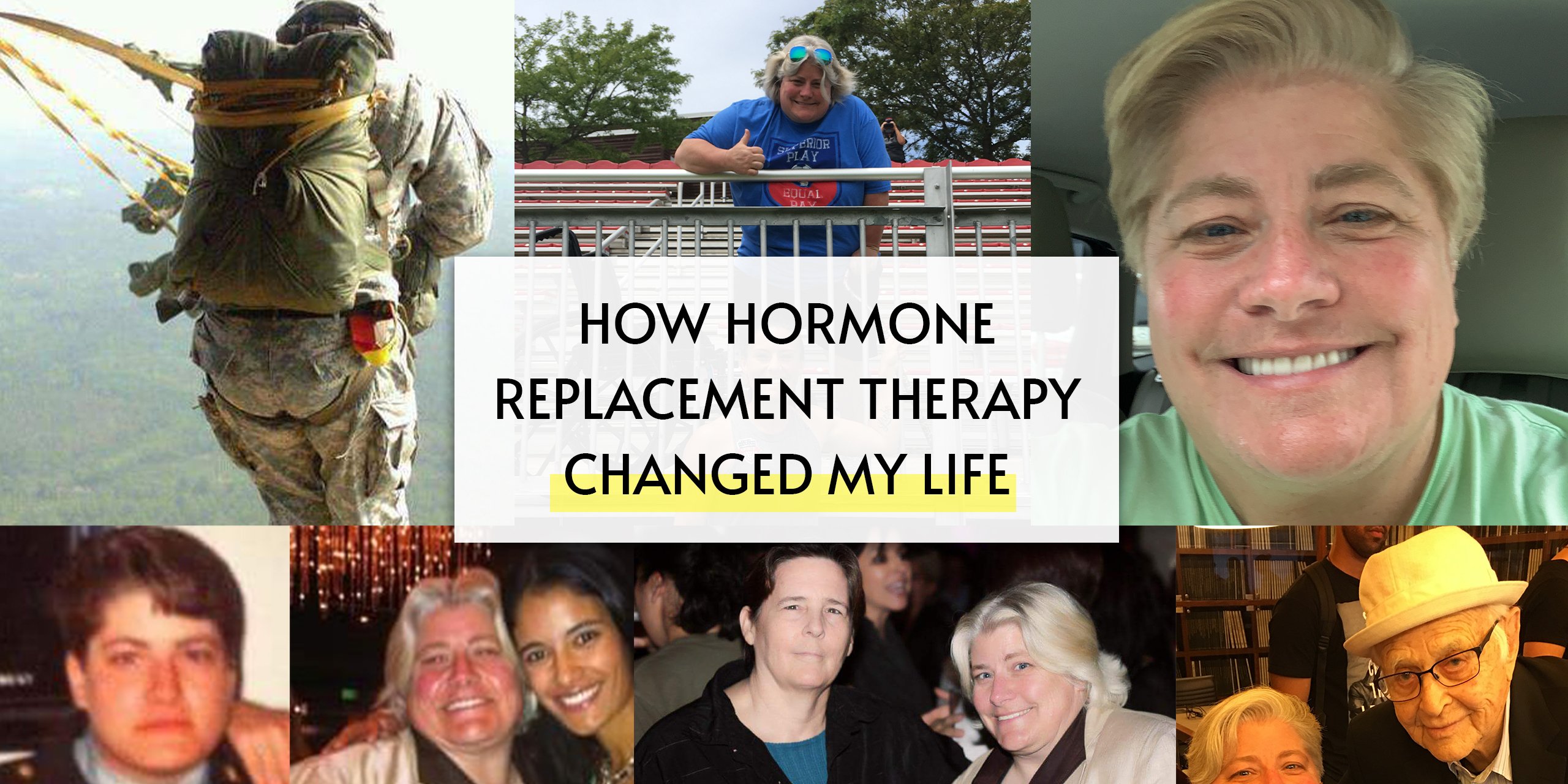 The Following is a Real Patient Story

C. Tyler Storm is a patient of the Florida Center for Hormones and Wellness where she has been receiving bio-identical hormone replacement therapy for over 2 years. Click or tap here to watch her video testimony.

“Hi, I’m C. Tyler Storm, novelist, screenplay writer, disabled veteran, and former body builder. If you would have told me 30 years ago that I would ever be in a wheelchair, I’d have thought you were completely nuts…”

See, Storm performed countless jumps throughout her time in the U.S. Army, and although she had been an avid athlete and marathon runner her entire life, she could never have been fully prepared for the toll those landings would take on her body.

Although temporary, Storm’s time in a wheelchair has, of course, had lasting effects on her wellness. She went through uncontrollable weight gain, loss of muscle mass, and a slew of other issues related to the involuntary inactivity that comes with being bound to a chair.

Luckily, Storm is not one for wallowing, and she maintained an unshakable positive mental attitude, eventually rehabilitating herself to the point that the chair was no longer a necessity.

Like nearly 500,000 women every year in the United States, Storm found herself in a position where a hysterectomy was deemed necessary to help her win her battle with cancer. And if you know anything about our bodies and the way our hormones dictate our ability to function, you know that the aftermath of a hysterectomy is devastating.

Hysterectomies, AKA surgical menopause, remove the main producers of estrogen from the body, which is a huge blow to the entire system responsible for preventing heart disease, blood clots, strokes, breast cancer, and a slew of other potential health problems. Storm spent decades suffering from the repercussions of her surgery.

“If you’d have told me 10 years ago that my career would rely on mental focus, creativity, and having the energy to work 22 hour days on film sets, first of all I wouldn’t have believed you, but more importantly I’d have thought we were BOTH crazy…”

Keeping Up With Her Career

After her time in the Army, Storm became immersed in the film industry after a fictional novel she wrote and published gained traction and her stories gave her the spotlight. She is a member of the Writers Guild of America and is a credited screenplay writer and associate producer of multiple commercial films.

In large part due to her health issues, Storm found herself struggling to maintain her career in the entertainment industry. The demanding schedules and long hours were grueling for a woman who’d been through so much, and whose body had taken so many years of abuse.

“If you would have told me 3 years ago that hormone therapy would help me resurrect my dying career, I’d have thought you were humoring an old lady…

But 2 years ago, I caught lightning in a bottle when I met Dr. C at the Florida Center for Hormones and Wellness!”

That’s where we enter the picture. Storm came to us suffering from the same hormone related symptoms many of our patients deal with: fatigue, brain fog, lack of motivation, lack of libido, etc. These symptoms can genuinely be debilitating and can completely rob us of our quality of life.

“I feel like I’m in my 20s again. The hormones have given me back my drive, my focus, my energy, and my libido.”

Our Bio-identical Hormone Optimization Therapy is incredibly powerful in combating the tell-tale symptoms of aging. The reason so many of us begin to feel old as we age is because of the declining production of the hormones which control our bodily functions and mental wellbeing. Hormone replacement therapy gives us back our youth, literally.

“If you think you might be experiencing the ravages of hormone decline, listen to me:

There’s a better way to age.”

A Better Way to Age

We’re honored and privileged to be entrusted with C. Tyler Storms wellness, and we want to help you live your best life too!

Contact us today to discuss treatment options and whether or not you may be a good candidate for hormone replacement therapy.

Why We Prescribe Supplements
March 1, 2021