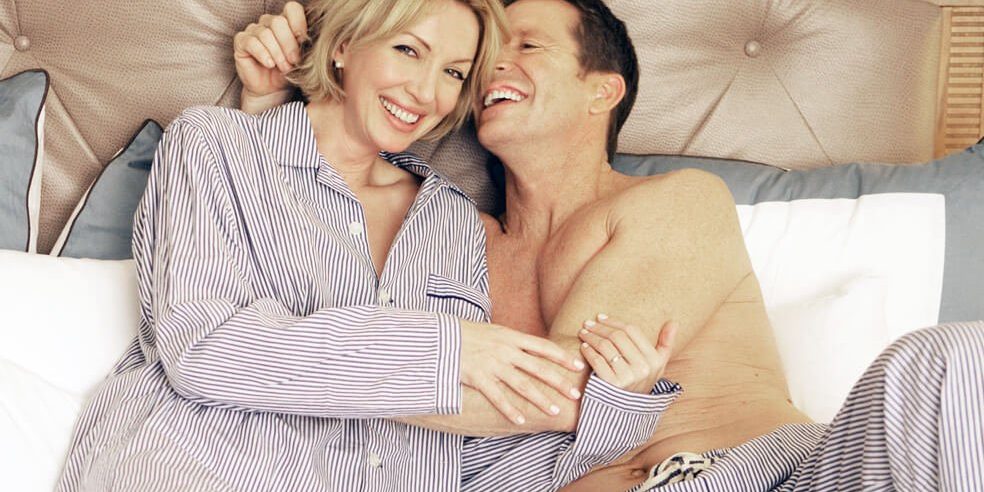 Historically, sexual activity among women has declined rapidly with age, especially after menopause. More and more, today’s women are demanding more active and meaningful sexual lives well into their 60’s and even longer. While sexual function and desire in women is an exceptionally complex process, doctors have traditionally thought that the decline with age was UNRELATED to testosterone levels. The age-related decline in sexual function and desire was more commonly thought to be related to socioeconomic status, emotional problems, stress, health-related issues of aging, declining estrogen levels and other factors. In fact, there have previously been several relatively large medical studies that looked at the correlation of Testosterone levels in women with sexual function and desire and they have noted inconclusive results. That is, these studies indicated that the changes in women’s sexual lives with age could not be related to declining testosterone levels. As a result, many of today’s traditional doctors do not measure, let alone treat, low testosterone in women in contrast to the relatively aggressive treatment of this condition in men.

It is interesting to note that most wellness practices today do treat women for low testosterone. Despite the previous lack of medical research delineating a correlation of testosterone levels with sexual desire, women who are treated with testosterone seem to be much happier, healthier, more energetic and more sexually active. Thus, empirically, over time the connection between testosterone and sexual desire has become very evident in the alternative medical practices.

In early 2015, a major study appeared in the Journal of Sexual Medicine. This study looked at 560 health Danish women and the researchers came to the conclusion with a great degree of statistical probability that “women’s sexual desire is overall statistically correlated with the level of … testosterone and [other testosterone like hormones]”. So finally there is evidence that supports the empirical findings noted in many wellness physicians’ offices today. It is now becoming more clear that it is important to measure and ultimately to treat low testosterone in women and that this treatment will have a positive impact on women’s sexual function and drive.

There was one other very interesting finding in the JSM study. Women who have been on birth control pills frequently experience a decline in sexual drive and satisfaction. The authors of the study noted that when synthetic hormone-based ovulation control (BCP) is used, there is a feedback action to the pituitary gland in the brain. This causes the pituitary to manufacture less of the pre-hormones necessary to make testosterone for use in the body. In addition, there is an increase in the production of a binding protein in the blood called sex hormone binding globulin (SHBG). SHBG tightly binds circulating testosterone causing it to be less effective in the tissues. So, there is a combined effect of less testosterone being produced and what is produced is more bound to the circulating protein. The net effect is to lower sexual drive, function and satisfaction. Talk about a contradiction!! Take BCP so that sexual activity is less likely to produce a baby, yet in some women, the effect of the BCP is to lower the desire for sex itself.

The bottom line is that it is now becoming much clearer that testosterone is an important hormone in women’s health and, in particular, women’s sexual function. Measurement and management of testosterone in women is going to allow them to enjoy their later years with better sexual function and satisfaction. This, in turn, will lower one of the biggest relationship stressors in the aging years – maintenance of sexual intimacy.